The Follies of the King

Edward the Second's first act on coming to the throne is to recall Piers Gaveston from exile, and the new king's devotion to the shrewd and avaricious young man soon becomes a scandal. It is assumed that when Edward marries one of the most beautiful princesses in Europe his inclinations will change, but nothing can make him swerve from his attachment to Gaveston, who is clearly making the most of royal favour.

The new Queen Isabella, accustomed to adulation, is bitterly humilated; and she is not a woman to forget or forgive. With the country in turmoil the king is making enemies throughout the land, and he fails to see that the most deadly of these is his queen. 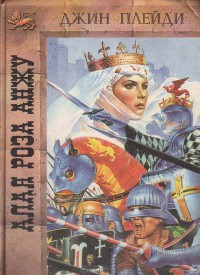 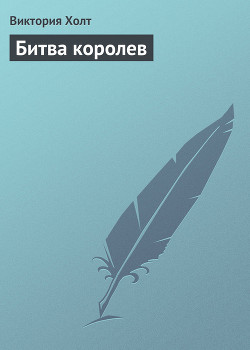 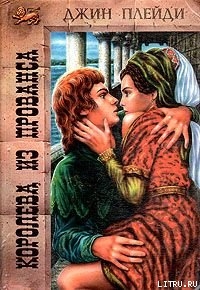 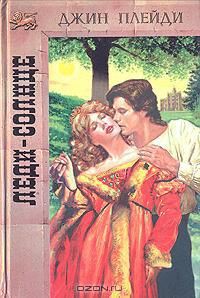 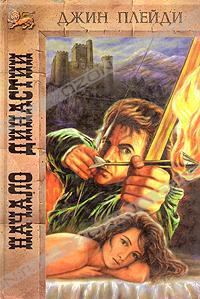 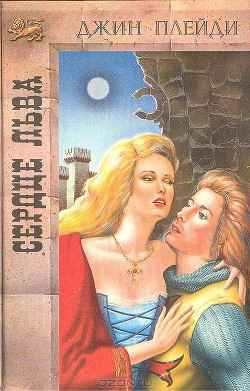 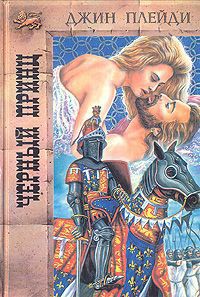